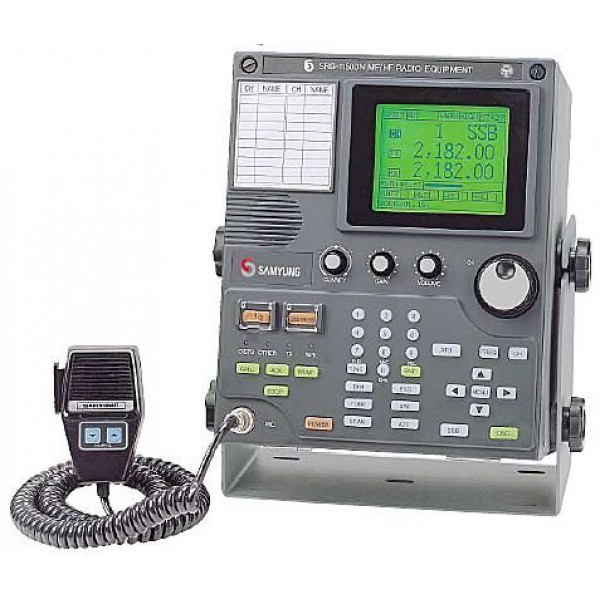 Certificate
to order
$0
pcs.
To order
Not available
Kit with option
Buy Set 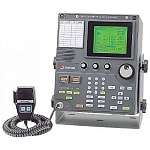 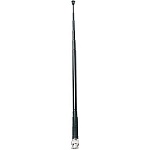 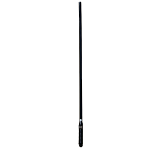 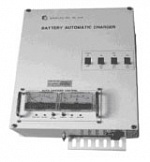 Charger Samyung SC-200
$0 * 1 pcs.
Add
MF / HF radio Samyung SRG-2250 GMDSS with an output of 250 W is designed to operate on sea, river and fishing vessels and offshore floating platforms.
Samyung SRG-2250 consists of a large LCD display, kaniruyuschego DSC receiver with 6-channel base unit, inside of which there are blocks of the transceiver, the DSC controller, as well as governments.
MF / HF radio Samyung SRG-2250 complies with IMO requirements, the requirements of the National Maritime Administration of the Russian Federation and ITU-R Recommendations for GMDSS equipment. Radio Samyung SRG-2250 allows you to check the internal and external radio units with built-in self-diagnostic system.
Additionally Samyung SRG-2250 is completed with the power system / charger SP-1250ADC with automatic switching to emergency power supply with audible and visual alarms, telex terminal SN-100, remote distress signal unit SD-250. This makes it possible to use the radio as part of the GMDSS complex.
Features of the transceiver:

Additional equipment
Specifications
Telex terminal:
Telex terminal SN-100 is connected to the MF / HF radio on board ships engaged on voyages in the A3 / A4 sea areas. Terminal SN-100 has the type approval of the Russian Maritime Register of Shipping and Russian River Register as part of MF / HF radio installation SRG2250DN, as well as meets all national and international requirements. SN-100 has a built-in modem telex and comes with an external keyboard Russified. Due to the fact that the terminal is Russified, it can fully handle messages with Cyrillic characters and the Latin alphabet. Telex terminal SN-100 has built-in diagnostics system, which allows for a self-test as a telex terminal, and check the entire MF / HF radio. To connect the printer to the terminal and the lamp for emergency lighting. 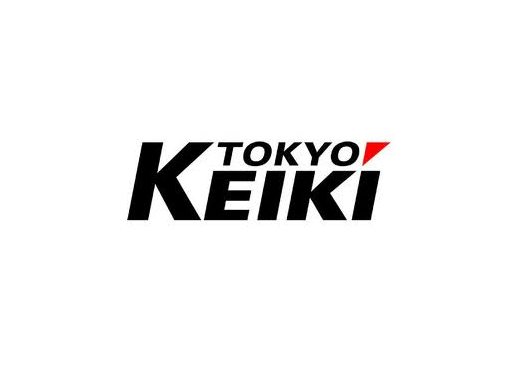