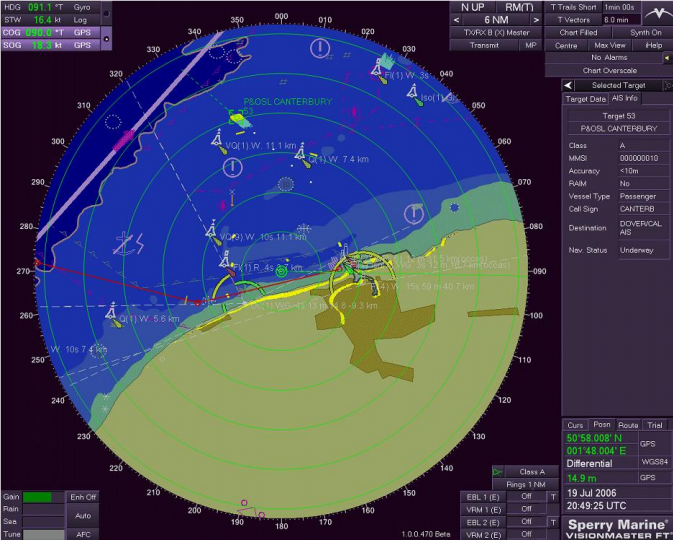 Standard ATEX (Atmospheres Explosibles) explosive mixtures of gases were introduced 01.08.2003 in accordance with the requirements of the European Union 94/9/EC, which replaced the old CENELEC and used in Europe. Applies to electrical and mechanical equipment, as well as protective equipment for use in hazardous areas like underground and on the surface.

-the use of other protection classes;

-new requirements for the electrostatics;

Equipment group: I – mining II – (not mine) khimindustriya, etc.

0 – with the frequent appearance of explosive gases, vapors, and mixtures;

1 – similar to 0, but the appearance of explosive gases, mixtures of vapors appears from time to time (for example, accident);

2 – similar to 1, but in rare cases the occurrence of similar situations;

1. The equipment has certificates from testing laboratories of the EU;

5. E – according to the European standards (CENELEC); Ex – pravozashhitnoe equipment;

i – intrinsically safe circuit: a guarantee that an emergency will not arise as a result of a spark (short circuit) or open when the power supply circuit, or by heating the wires;

ia – a guarantee that a dangerous situation will not occur in normal operation, the interference noise on the line and when any of combinations of two faults specified in "i";

ib – a guarantee that a dangerous situation will not occur in normal operation, the interference noise on the line and when one of the malfunctions;

Also might be an additional security, after the main

When using equipment in the overhead areas for types of protection "d" and "i" are introduced subgroups IIA, IIB and IIC (according to the value of BEP or MTV)

The presence of brackets in the marking indicates that the equipment associated with, for example, [Ex ia] IIC – related equipment in a hazardous area.

Class hazardous area selected by qualified staff – specialists of operating organizations together with technologists. Depending on the class, the selection of the electrical equipment.

Normative documents of the Russian Federation there are the following classes of explosive zones :

1) Zone class b-1 zone located in areas where the amount of emitted hazardous gases and vapors in quantities that may form with air an explosive mixture ;

2) classes In Zone-1A zone that are located in areas where any faults, violations and accidents formed an explosive mixture of gases and vapors;

3) Zone class b-1B is different from zone 1A to the fact that explosive gases have high lower flammable limit <15%, as well as, a pungent odor at high concentrations. These include areas in laboratories and other facilities, which are gases in small quantities insufficient to produce explosive mixtures , where the work is carried out without the use of an open flame. Also, zones are not considered explosive, if all the operational work is carried out under local exhaust devices, and fume hoods;

5) Zone class b-2 zone, located in spaces in which there are combustible dusts and fibres, in such quantities that can create explosive mixtures with air;

6) Zone class b-2A zone, in which during the normal operation, life-threatening conditions do not occur;

Equipment designed to operate in the zones must have the required level of explosion protection.

The level of explosion protection equipment

2) Level 1 – equipment in which protection against explosions is provided not only during normal operation, but damage caused by operating conditions other than damage themselves means providing explosion protection;

3) Level 0 – equipment, in which the applied special measures of protection from explosion. Explosion-proof equipment;

The purpose of the methods of ensuring explosion safety – prevention of contact incoroorated and for heat-segregation elements of the apparatus with the external explosive environment or an obstacle outside of the explosion, by its localization.

There are several methods of ensuring explosion safety of equipment:

1) Insulation (seal) fill with compound, Polish, maintain high pressure inside the shell is achieved by purging the device with inert gas or compressed air;

2) Localization of the explosion – preventing the release of an explosion outside shell of the equipment;

3) Prevention or restriction of thermal and electric emitted energy;

Russian classification of the levels of protection equipment

The category of explosive mixture

There are two categories of the potentially explosive mixture:

Category I – establishes requirements for equipment intended for use in areas with danger of methane explosion (mine, mines);

Category II – establishes requirements for equipment intended for operation in conditions which can form an explosive gas mixture;

Also, there are three subcategories II: IIA, IIB, IIC. Each can replace the previous one. The subcategory With the highest, meets the requirements of all categories A,b,C.

T4 is not applied;

Categories A and b correspond to the following explosive mixtures

Category IIC – excessive for most applications of communication equipment.

Example of an application ExdIIBT4:

Ex – sign of explosion proof equipment according to the standard CENELIC;

IIB is the category of the potentially explosive gas mixture II ;

T4 – group of the mixture at the ignition temperature (the temperature above 135 degrees Celsius);

Designation of explosion protection according to American standard FM

American standard FM (Factory Mutual) differs from the European standard form of writing. The standard also specifies the conditions of use of the device: class of explosion hazard (Class), operating conditions (Division) and group mixes, depending on their temperature of ignition (Group)

Division (1, 2) : Division 1 – similar to zone B1(B2) under normal working conditions there are explosive mixtures of gases and vapors. To work in this area, it is necessary to use explosion-proof equipment Division 2 – analog zone B1A (B2A) where an explosive mixture is a result of violations of technological process and accidents. In this area you must use a class a non-incendive.

There are 7 subgroups formed vapors, gases and mixtures:

Group F – mixture containing combustible dust soot, charcoal or coke, with a white head of foam with conductivity from 100 to 100,000 Ohm-cm or flammable substances more than 8% of the volume;

Group G – suspension of combustible dust with the resistance of over 100,000 ohms-cm;

Electric accumulators in the presence of FM certification, can be used in: