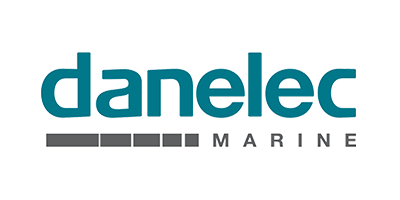 Approximately from the beginning of 2014, all ships with Class A AIS produced by Transas / McMudrdo T-101, MT-1 have problems with permanent reloads. A lot of companies / courts have changed their AIS to more modern and advanced ones. And we advise you, too. in 2014, Transas officially announced the termination of the service for these AIS models. But if you have nowhere to go and money for a new AIS yet - please read this service advice.


1. First check your power supply. What kind of tension does it give out. should not be less than 22 volts. If less - change the power supply. The switching of the AIS to the reserve power supply of the GMDSS can also help. 24 V batteries on some ships, installers put it into power supplies, to switch the power supply - just turn it off with the toggle switch and it will run on batteries. If the wires are not wound up - you can throw the cable. There may also be problems with the power board of the AIS itself, but without a spare parts inventory and a trained service technician you will not understand

2. Remove the cover from the transponder

Then turn off the AIS and wait 10 minutes. To some transponders, lowering the temperature helps. Then further advise you to walk without a cover.

3. If this also does not help, you turn off the power of the AIS (toggle switch on the transponder from below), remove the next cover from the processor board. Behind it you find 3 loops on top and turn off the left and right. The central leave. Then turn on AIS.

4. The next step is the most accurate - to pull up the VHF antenna. It is on the transponder block left. Make the central core stay inside, and the drum of the connector is disconnected. From the bottom of the cable glands, you can fix the position of the cable. The range will be significantly reduced (up to about 4 miles), but the reboot will stop  5. The option is last and unlikely. Perhaps tupit software. Very rare, but possible. The latest version of software Transas released in 2004, which increased the list of vessels on the display. It's hard to believe, but before there were enough 100 goals =). The software is interfaced with an adapter 232/422, for example, MOXA. Connect the adapter instead of the AIS display to the same cable (VGA 16 pin type). I can send the software myself - write to the mail.