System identification and tracking of the long-range (LRIT)

Long Range Ship Identification and Tracking (LRIT) is an international tracking and identification system.
LRIT has been officially registered since January 2008, i.e. ships that were built after December 31, 2008 were to have this system. 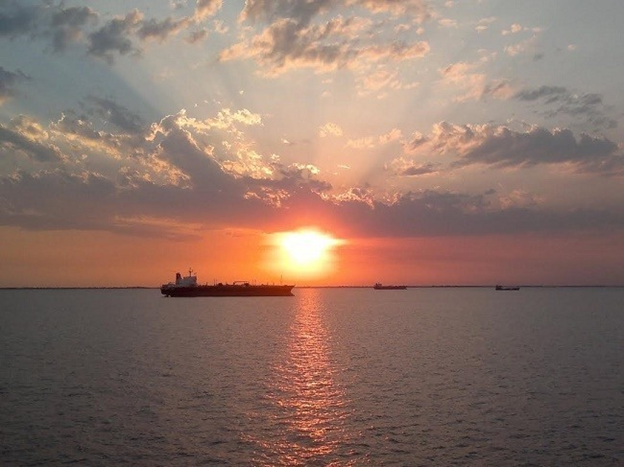 LRIT was developed in accordance with the recommendations of one of the resolutions of the Maritime Safety Committee (MSC). This was done so that countries covered by the SOLAS Convention could exchange the necessary information on the maritime safety of ships that cross the coastal borders of countries.

The ship tracking system does not confuse the existing UNCLOS, nor does it interfere with the individual maritime operating laws of the countries where applicable.
According to the requirements of LRIT, ships that fall within its competence: 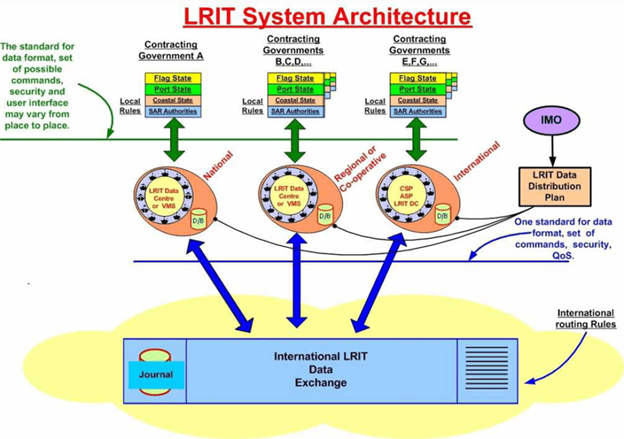 There are many countries that have included a ship tracking system as part of their ocean operations:
The most important advantage of this system is that the information to be exchanged is limited only to those parties who are required to have it. This reduces unnecessary problems and increases the transparency and viability of the system as a whole. Basic requirements for the use of the system:
To ensure that the system works as it should, the system coordinator regularly audits. This coordinator acts as the representative of all countries in accordance with the SOLAS Convention, which has implemented a long-range tracking and identification system.
Long-term tracking and identification technology can successfully eliminate all undesirable and problematic factors in offshore production lines.